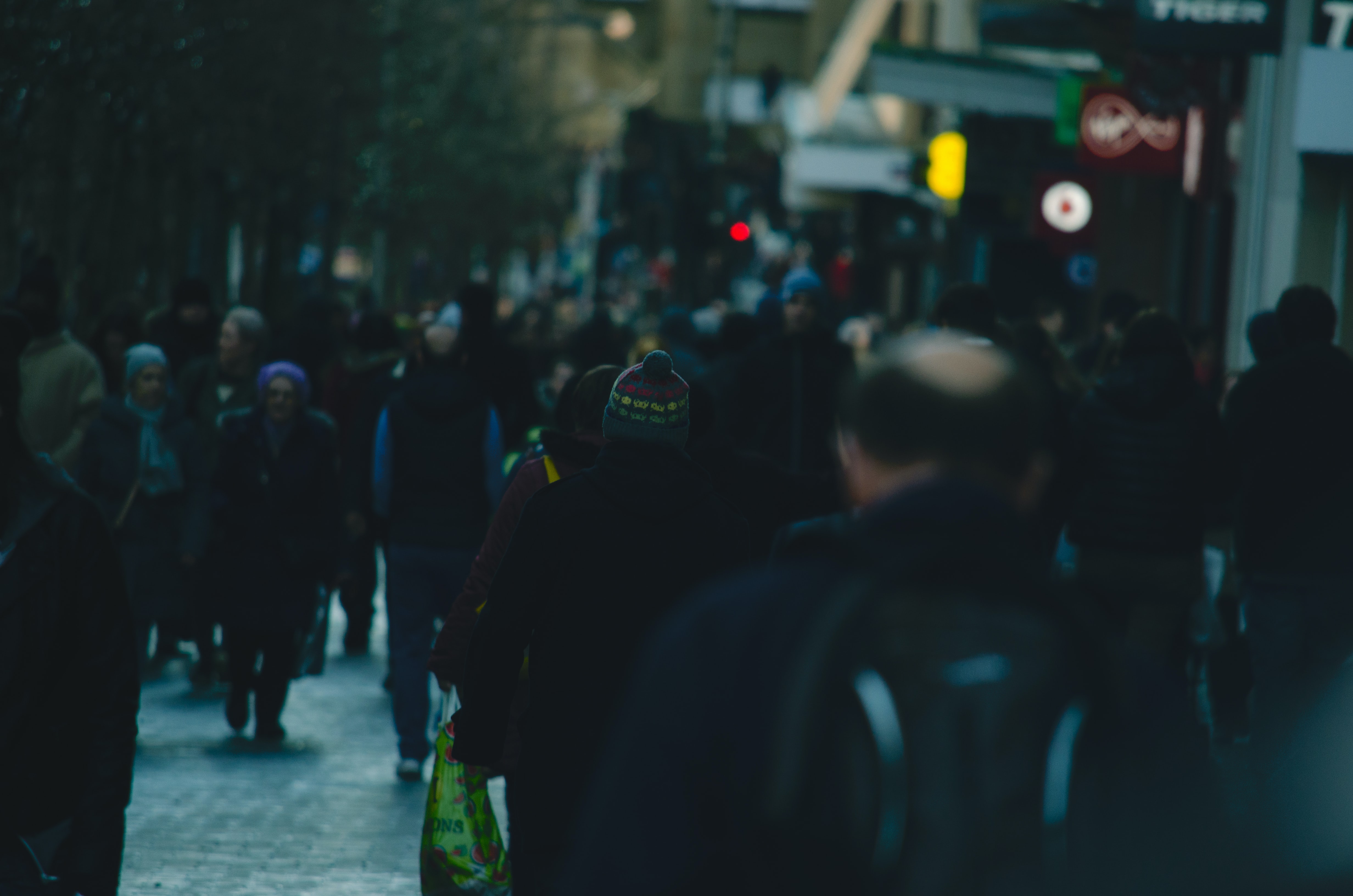 As the Internet of Things develops, the distinction between reality and virtual reality becomes increasingly hazy.

The term "Internet of Things'' refers to actual physical things that have sensors, processing power, software, and other technologies. These things connect to other systems and devices via the Internet or other communication networks and exchange data with them., or "things," that are implanted with sensors, software, and other technologies to communicate and exchange data with other devices and systems through the internet is referred to as the Internet of Things (IoT). The internet of things, or IoT, is a network of connected computing devices, mechanical and digital machinery, items, animals, or people that may exchange data across a network without requiring human-to-human or human-to-computer interaction. The Internet of Things (IoT) ecosystem is made up of web-enabled smart devices that use embedded systems, such as processors, sensors, and communication gear, to gather, send, and act on the data they get from their surroundings. By connecting to an IoT gateway or other edge device, which either sends data to the cloud for analysis or analyses it locally, IoT devices exchange the sensor data they collect. These gadgets converse with other similar devices on occasion, acting on the data they exchange. Although individuals can engage with the devices, much of the work is done by the devices without their help.

Goals and Scientific Difficulties of IoT

The goal of the Internet of Things (IoT) is to make it possible to connect and integrate the physical and digital worlds. It leads the third wave of the IT industry revolution and embodies the trend of future networking. In this post, we first go over some IoT background information and associated technologies before talking about the IoT's concepts and goals. Then, we outline the difficulties and main scientific issues related to IoT development. The Internet of Things vision has evolved over the past few years from a theoretical idea to a top priority for many enterprises. Companies are searching for innovative methods to use and manage the data they acquire as they integrate IoT devices into their network infrastructures. IoT-enabled gadgets can perform a wide range of functions since they can link to a larger network. Securing all that data, though, presents a completely new difficulty. If an IoT connection is improperly secured, terrible things can happen. Some IoT devices can operate properly without an internet connection. But to automate specific operations, let you engage with it directly with commands, or let you change its configuration, they do need to be connected to other devices on the network.

Almost all IoT solutions consist of the same four elements: devices, connection, platform, and application, regardless of the use case. These four elements form the basis of every IoT system, while some use cases may entail additional layers. The physical hardware of your system is made up of IoT devices. These include things like engines and engine controllers in a use case for industrial equipment monitoring. These could be badge readers or motion sensors for use cases involving smart environments. These GPS trackers are used in Asset Tracking use cases. The surroundings and limitations of the device itself have a significant impact on the possibilities available for connecting the device to the platform. Cellular connectivity is a suitable option if the gadget is outside and moving, like in asset tracking use cases. The actual value of your solution is achieved in the IoT application, which is a crucial part of any IoT architecture. Hardware deployment and sensor data collection are useless unless they are used to solve real-world issues for your clients. Many businesses might not be comfortable with the extremely different architecture that IoT solutions require. Understanding this architecture is crucial for success as businesses continue to implement their digital transformation initiatives. 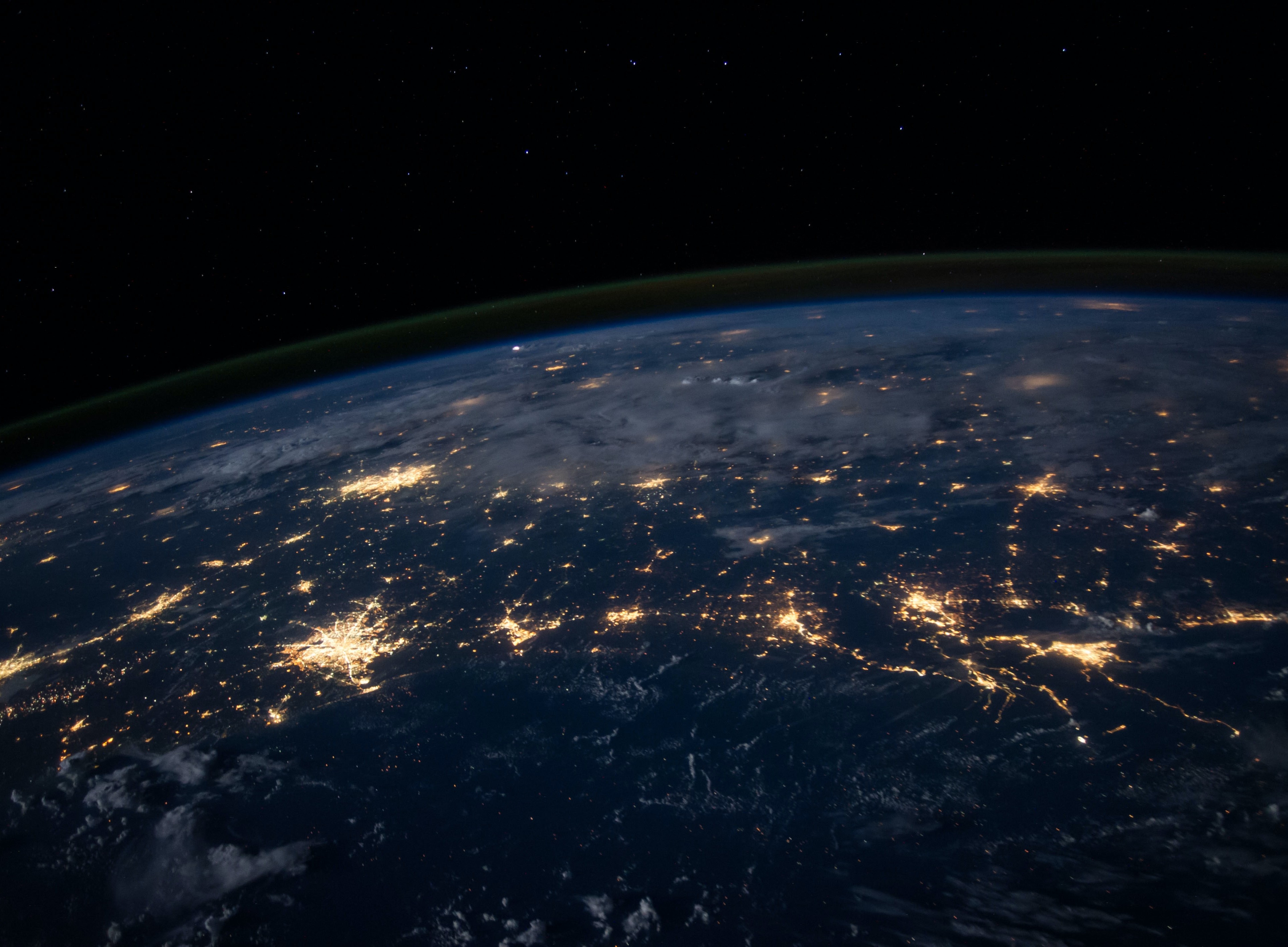 The significance of managing and collecting IoT data

IoT data collection is invaluable in many industries because it enables the monitoring and management of remote systems in real-time, IoT data collection is useful in many businesses. IoT devices, for instance, may follow shipments and vehicles across long distances, remotely control manufacturing processes, and monitor patients in the ward or at home. Businesses become more efficient and productive thanks to the data that IoT devices gather. Effective data management is required when collecting big amounts of data. Massive data collection is useless without systems in place to clean, organize, and process it. IoT data management is crucial because it enables businesses to analyze the data that their IoT devices gather and derive the insights they require from it.

IoT device manufacturers and users confront substantial issues connected to IoT data gathering and management despite the recent explosion of the IoT sector.

Some IoT gadgets gather extremely private data. Protected health information is among the data that IoMT devices capture in the healthcare sector (PHI). Voice assistants, internet-connected cameras, and other similar devices can listen in on people's conversations and activities. IoT equipment used in manufacturing has access to private data regarding methods and processes. Numerous data privacy regulations may protect most of the data that IoT devices gather and handle. Any information that can be used to specifically identify an EU person, such as their name, address, phone number, or medical information, is protected under the EU's General Data Protection Regulation (GDPR). At least one sort of protected information will likely be collected by the majority of IoT devices. IoT devices generate enormous volumes of data as it snowballs into the Internet of Things. IoT devices produced an estimated 18.3 zettabytes of data in 2019, and that amount is predicted to increase to 73.1 zettabytes by 2025. The sheer amount of data that IoT devices generate makes storing, transmitting and analyzing it difficult. Many IoT devices are built with a Big Data mindset in mind. These gadgets gather as much data as they can before sending it to cloud-based servers for processing. This method not only generates enormous amounts of data but also complex datasets.